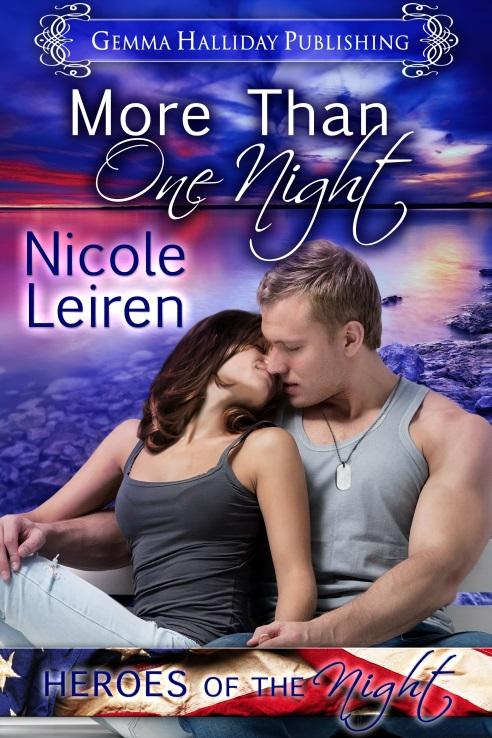 Nicole is a debut author with her contemporary romance series, Heroes of the Night. She has been an avid reader and lover of books from a very young age. Starting with Encyclopedia Brown, Nancy Drew, and the V.I. Warshawski novels, her love of mysteries grew and expanded to include romance and suspense. A Midwest girl born and raised, her stories capture the love and laughter in her real world heroes and heroines.