He ruined her career…


In twenty-one missions, CIA golden girl Ruby McKellen has failed only once. Thanks to Navy SEAL Jaxon Sloan, the man who stole her heart and forced her to choose between him and her partner 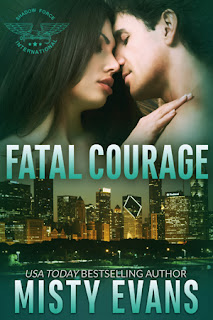 Elliot, she’s on probation and Elliot is in prison for national security crimes. To prove Elliot’s innocence and save her damaged career, Ruby is running an unsanctioned mission—but the only way to get the proof she needs is to go to Jax with her tail between her legs.


She wrecked his heart…


Jaxon left the Navy after the mission with Ruby in Morocco went south, but that one hot, unbelievable night with her will haunt him forever. Working for Shadow Force International now, his new assignment has brought him full circle—the CIA operative Jax’s testimony sent to prison has escaped and Jax has been ordered to hunt him down. Just like in Morocco, the one thing standing in his way is Ruby.


A second chance at love could prove fatal…


When Ruby’s life is threatened and Jax stumbles on information that might prove Elliot is innocent, guilt over putting the man in prison compels him to join her unsanctioned mission. What really happened that night six months ago? Is Elliot an honorable spy or a mastermind at manipulation? Ruby is the only one who can help Jax navigate the world of undercover lies and betrayal to find the truth.


In a battle of wills—and of hearts—Jax and Ruby must have the courage to face the truth about themselves, their past, and what it really means to betray someone you love. 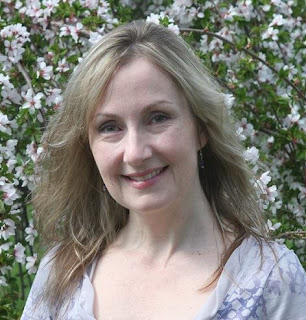 bring their books – and their dreams of being published – to life.


Follow the rest of the blog tour to read what others have to say about the book!


Reading by the Book


Happiness is a Book


Reading on the Rocks