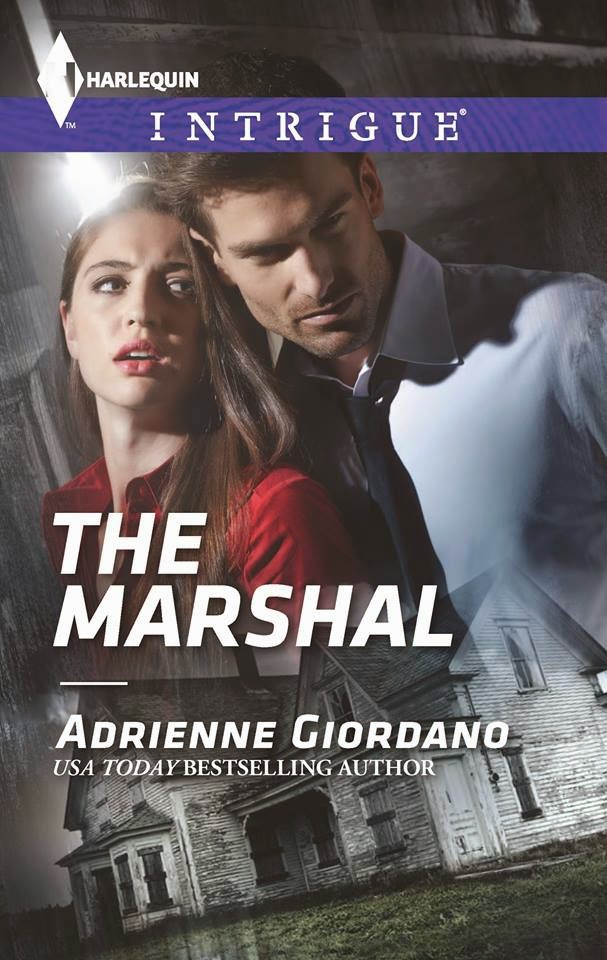 His painful past is their present danger.  The last thing US Marshal Brent Thompson needs is distraction from his work. But distraction—in the form of a sexy Chicago investigator—is exactly what he gets. Jenna Hayward is as alluring as she is determined, driven to help apprehend the murderer who killed Brent's mother twenty-three years ago. With a shared mission—and a steadily rising attraction that jeopardizes Brent's resolve to stay unattached—the pair must work together to get answers…before the murderer makes them his next victims. 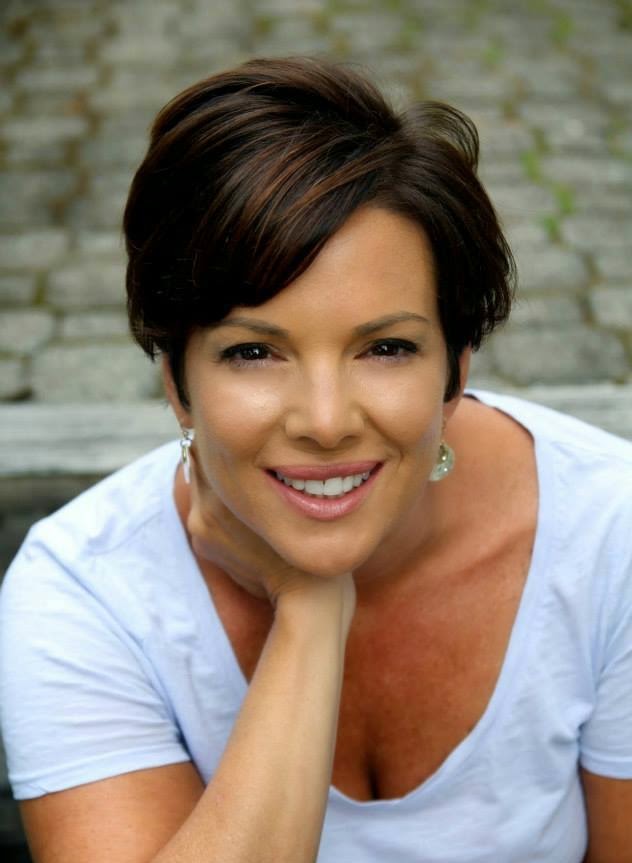 Chapter One from The Marshal

Tour-wide giveaway includes a $25.00 gift card to Amazon or Barnes & Noble, a swag pack, and a custom handmade ceramic mug which the winner gets to design! Fill out the Rafflecopter Form to enter!

You can follow the tour to learn more about the book and author through interviews and reviews! Just click on the link or button below.

http://www.adriennegiordano.com/appearances
Posted by Amy Manemann at 4:34 AM