Today I'm welcoming back author Misty Evans with her re-release of Operation Paris. LOVE her Super Agents Series and cannot wait to give this one a read! 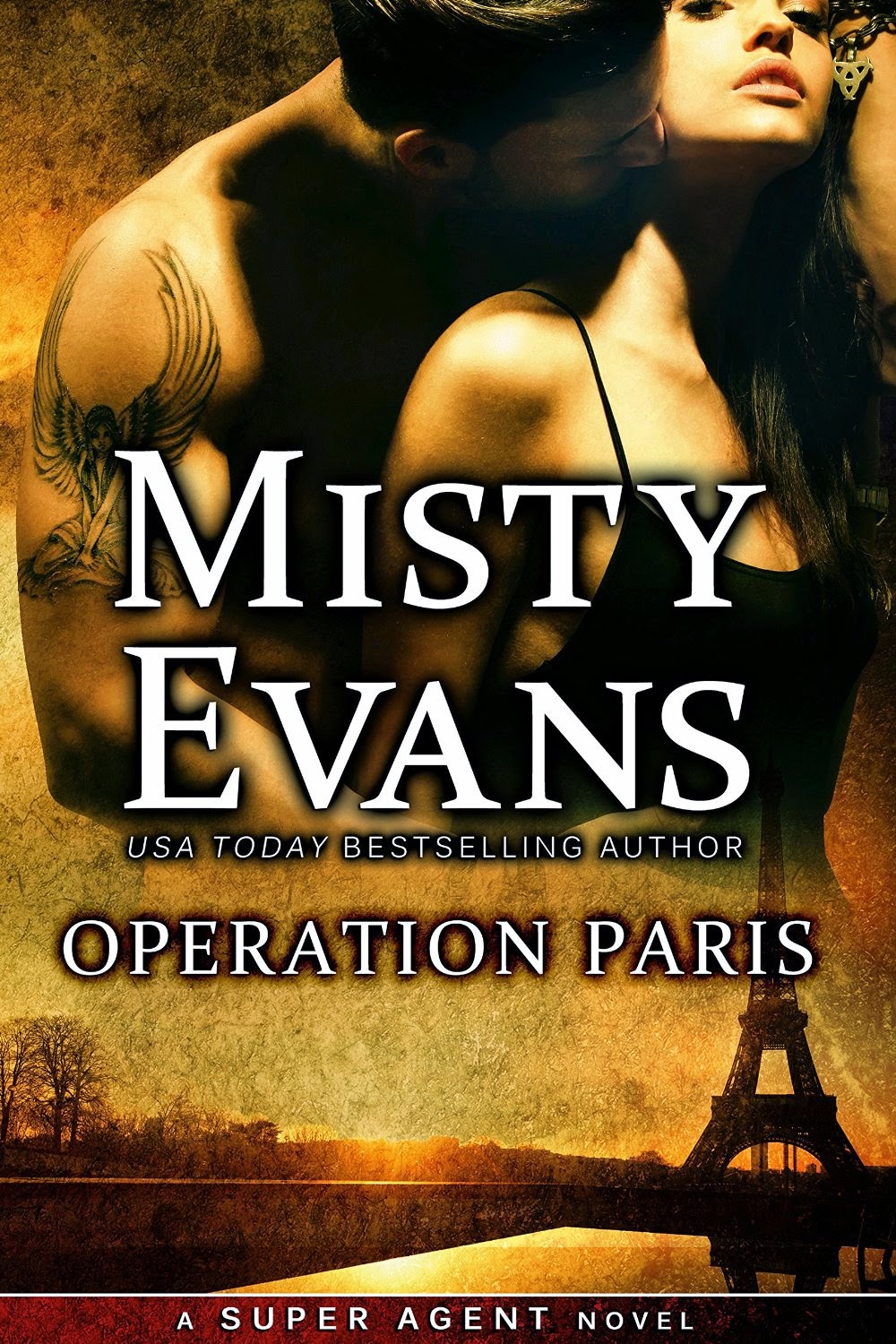 CIA operative Zara Morgan—codename Tango—has a reputation in Conrad Flynn’s secret army as a renegade. Once held at gunpoint by terrorist Alexandrov Dmitri, she was seconds from saving herself and arresting Dmitri when Lt. Commander Lawson Vaughn, the sexy leader of a covert ops team, intervened. She’s never lived down the fact that everyone—including her boss—believes Lawson is her knight in shining armor.


Former Navy man Lawson Vaughn doesn’t consider himself anyone’s savior. He lives and breathes protocol and hates the fact that his latest assignment is to babysit Zara while she hunts down Dmitri and stops the terrorist from releasing a biological weapon on the world.


But from the time they touch down in Paris, Lawson can’t resist Zara’s sassy attitude and dauntless bravery in the face of danger. When Dmitri kidnaps Zara and injects her with the contagious and deadly virus, Lawson is once again forced to come to her rescue, whether she likes it or not.


With unflinching determination and steadfast courage, Lawson must break all the rules to save Zara, even if it means becoming the one thing he can’t stand…a renegade. 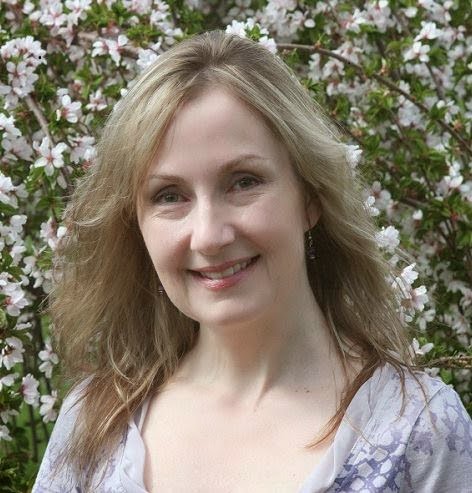 
USA Today bestselling Author Misty Evans has published over twenty novels and writes romantic suspense, urban fantasy, and paranormal romance. As a writing coach, she helps other authors bring their books – and their dreams of being published – to life.


Misty is giving away one digital copy of Operation Sheba, Book 1 in the Super Agent Series at each blog stop. For your chance to win, leave a comment including your email address below. Winners will be drawn at the end of the blog tour.


“What are you so pissed about?”


“I’m not pissed!” As Zara’s voice rang inside the car, she forced herself to take a deep breath and calm down.


Lawson got out of the car and came over to her side. He opened the door and pulled her out of the seat, putting his hands on her shoulders. “I’m not going to let anything happen to you. I promise.”


She looked into his face, and without warning, burst into tears.


Mortified at her lack of control, she brushed Lawson’s hands off her shoulders and walked to the rear of the car. The tears rolled down her cheeks, and she pressed the sleeve of the robe to her face in an attempt to hide them.


“Hey.” He came up behind her and rubbed her back. “It’s not that bad. I’ve been in a lot tighter situations than this.”


She shrugged his hand off. “You just killed two people and you think I’m overreacting?”


Lights from a passing car touched his face. He guided her to the other side of the Audi and leaned her back against the passenger-side door, planting his hands on either side of her.


“I didn’t say you were overreacting.” He dropped his face close to hers. “Yvette was going to kill you, plain and simple. I took care of her before she could do the job. At that point, it became necessary to stop Giovanni as well. If I’d left him alive, he could have followed us or reported back to Yvette’s friends and then we’d have a classic Chinese goatfuck.”


His gaze traced over her face. “Right now, we’ve dodged the police and whoever may follow up on Yvette’s death. We need to get on the road again before we call any more attention to ourselves, and I need to make contact with Langley.”


Zara wiped at her eyes again, took a breath and regrouped. As she was driving, her brain had red-flagged a couple things Yvette had said. “I think Yvette was tied in with the same group Varina Scalfaro is running for the Mafia. She kept talking about her clients and her business partner. I don’t think Yvette’s playing mistress for a handful of rich men solely for her own gain. I think she was actually running a prostitution ring in partnership with someone else, probably Varina.” She hated herself for what she was about to say. “And in that case, I’m not sure what Director Flynn has up his sleeve.”


In the deep shadows of the night, Lawson nodded. “We just ran out of people we can trust, didn’t we?”


“I’m not crying, you moron.” She smacked his chest and attempted to push him away at the same time. Although she wasn’t sure why she was pushing him away. She felt better when he was close. “I had dinner all planned out. We were going to go someplace nice, but not too fancy, because I knew you wouldn’t like that, and…and… Damn it!”


Lawson smiled down at her. “So we have to take a rain check on the dinner thing. The mission isn’t over yet. We’ve still got time.”


“But I wanted to do it in Paris, and now we’re fugitives on the run from there. We can’t go back. Not even for dinner.”


He pushed a stray hair away from her face and hooked it behind her ear. “When the mission is over, our names will be cleared. We’ll have a proper dinner anywhere you want then, okay?”


She studied his expression in the dark shadows of the night. “If I didn’t know better, I’d say you’re trying to placate me. After the mission is over, we won’t be partners anymore.”


“That doesn’t mean we can’t have dinner.”


Her pulse tripped over a couple of beats. “You want to have dinner with me after the assignment is over?”


He lowered his face and leaned his forehead on hers. “Jesus. I’ve spent the past twenty-four hours trying to come up with an excuse to do just that.”


He brushed her lips with his in response.


A jolt of electricity shot all the way down to her toes. This could not be happening. “You are bent, Lawson Vaughn,” she said, smacking his chest again.


This time, his lips were more insistent against hers, demanding and possessive. Zara closed her eyes and kissed him back. One of his hands went to the small of her back, and he drew her in close to his body, pressing her against the car frame and sinking his other hand into her hair.


He held her head as he parted her lips with the tip of his tongue, and she let go of the last of her hesitation and ahhed into his mouth. She ran her hands under his jacket, and the solid muscles of his back tightened under her palms. Rising up on her toes, she pulled their bodies even closer.


At that moment, in the darkness of the French countryside, she wanted to forget all of it, to give up control and forget about everything except the tough, sexy man holding her close.