A warm welcome to author Kelsey Browning and her newest book, PROBLEMS IN PARADISE!


Co-author of The Granny Series 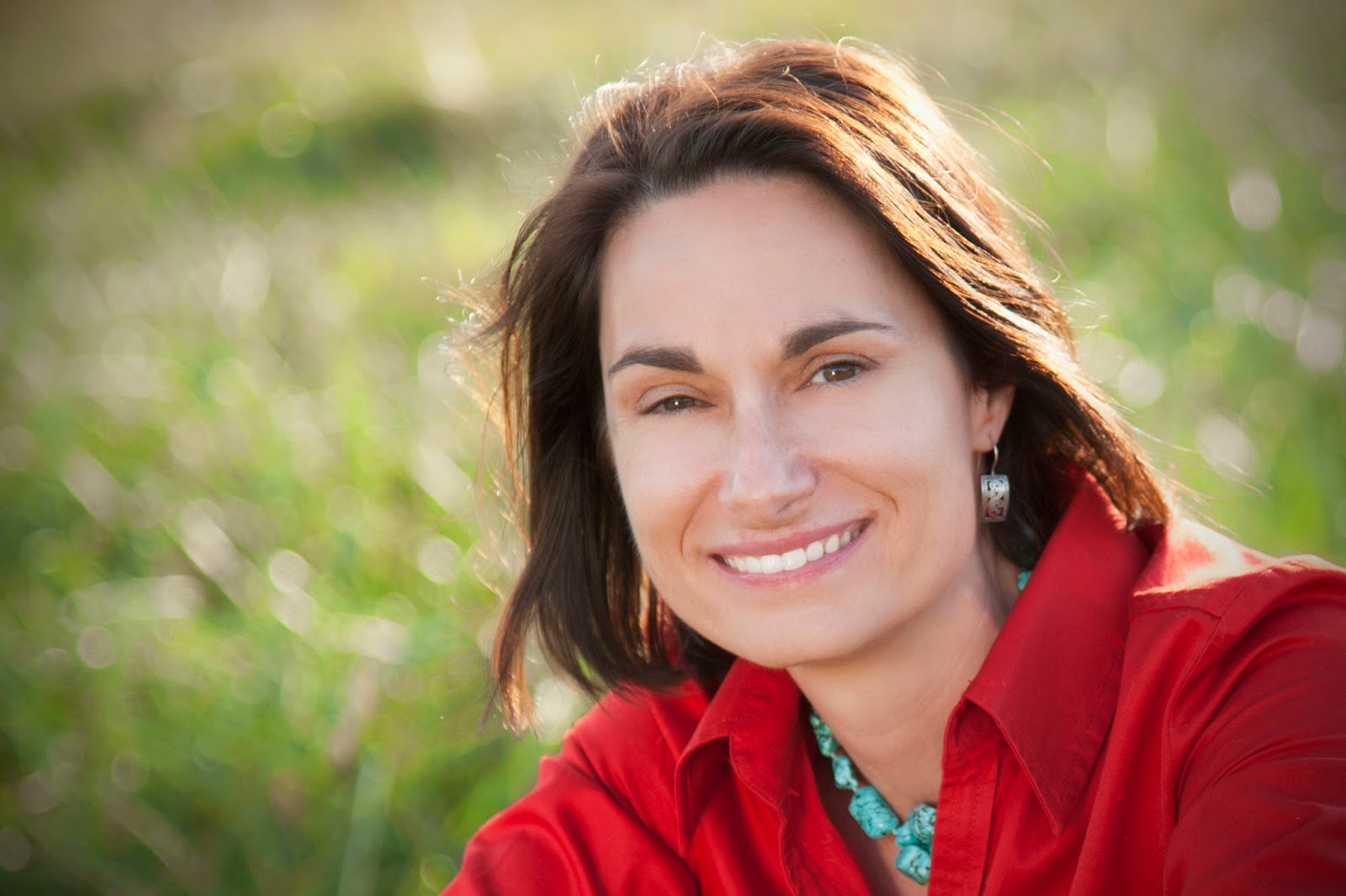 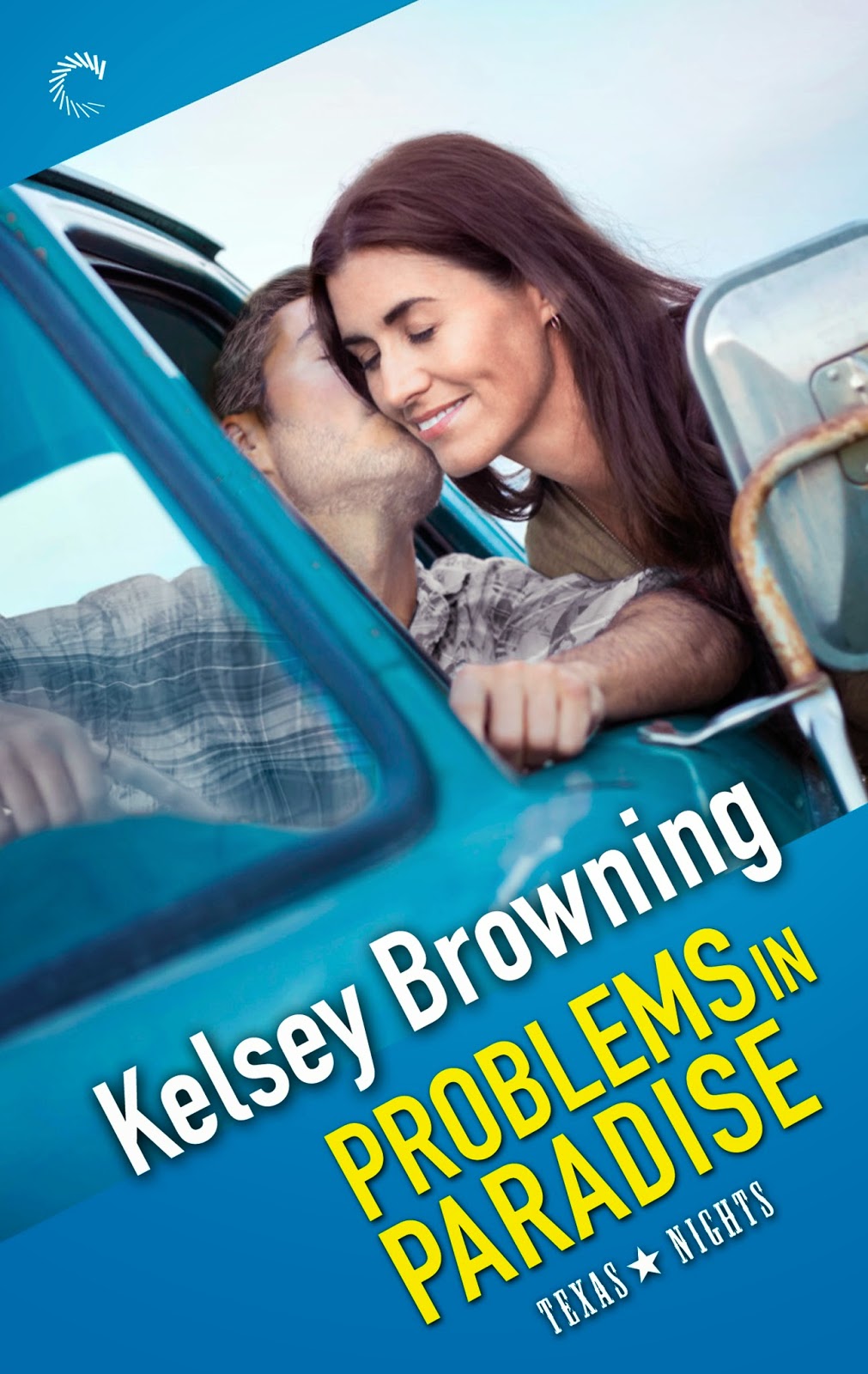 Eden Durant hasn't always been Eden Durant. She's made a fresh start in Shelbyville, Texas, far from her mother's notoriety. Running the Paradise Garden Café is as much excitement as Eden wants—or it was, until she meets Beck Childress. Although he's the one man who could expose her past, she's willing to open up enough to see if he might be her future.

Chief Deputy Childress is determined to get to know the real Eden, when he isn't busy cleaning up after the sheriff and running in the election to replace him. When several men fall sick after eating in Eden's café, he investigates even as her mysterious past raises both his suspicions and his protective instincts.

As their relationship heats up, so do the pressures of Beck's campaign. When Eden's secrets are revealed, jeopardizing his dream of becoming sheriff, he'll need to choose: serve and protect the town he loves or the woman who makes it home.


As soon as Beck stuffed a bite of Slim Jim into his mouth and cranked his truck, his “Paradise Knife and Gun Club” ring tone blasted through the speakers. Shit. Sheriff’s department dispatch on the one night this week he’d decided to indulge in a beer at Dirty Harry’s. He swallowed and hit the talk button. “Maylene, I’m off duty tonight.”


He didn’t bother to tell her there was no such thing as a 40-69. They rarely used cop codes on air anymore. Good thing since she couldn’t seem to get them right. But her heart was in the right place, and she was otherwise reliable.


Beck closed his eyes for two seconds, popped the thick rubber band on his right wrist and blew out a breath. Good thing he’d only had one drink. “Go ahead.”


Shit wasn’t a strong enough word. Beck tried like hell to keep Teddy Rollins in the office and out of the field these days. He was bad enough behind a desk, spending the county’s money irresponsibly and generally getting in his department’s way, but when he took a call, the whole thing tended to devolve into clusterfuck territory. “Wait a minute. What was that address?”


That single beer foamed up in his belly, and Beck slammed the SUV into drive. In the steady rain, his tires spun and finally caught traction in the bar’s gravel parking lot. “Details.”


“Possible break-in. Said she heard noises downstairs and thought someone was inside the building.”


Eden’s café was on the first floor and she lived in an apartment on the third, while the level in between was empty. That meant any activity after she closed her restaurant was highly suspicious. “I’m on it.”


He disconnected and pushed his personal vehicle past eighty, rocketing down Highway 12 toward Shelbyville’s small town square. The alleyway behind the row of buildings was his best bet for a low-key approach in case the intruder was still inside. Teddy had probably already blown their opportunity at stealth, but miracles did happen.


Beck cut his lights and blocked the alley even though chances were slim he had a serious criminal on his hands. Most of the crime in Crockett County was petty theft and other personal property crimes. Very few violent incidents in the four years he’d been in the sheriff’s department, but he wasn’t taking any chances. Not with anyone.


But especially not with Eden.


“A hot man, a headstrong woman, and sizzling chemistry set against a homey Texas backdrop—Browning’s contemporary debut has all the assets that count!”  -Ruthie Knox, USA Today bestselling author of Flirting with Disaster

“Sinfully hot, sassy, and laugh-out-loud hilarious—everything a southern romance should be!” -Macy Beckett, author of the Sultry Springs series


Kelsey Browning writes sass kickin’ love stories and cozy Southern mysteries. Originally from a Texas town smaller than the ones she writes about, Kelsey has also lived in the Middle East and Los Angeles, proving she’s either adventurous or downright nuts. These days, she hangs out in northeast Georgia with Tech Guy, Smarty Boy, and Bad Dog. She’s currently at work on the next book in her Texas Nights series and The Granny Series.


Reading by the Book


Musings From an Addicted Reader


So I Read This Book Today