Please join me in giving a warm welcome to
Author Nicole Dickson! 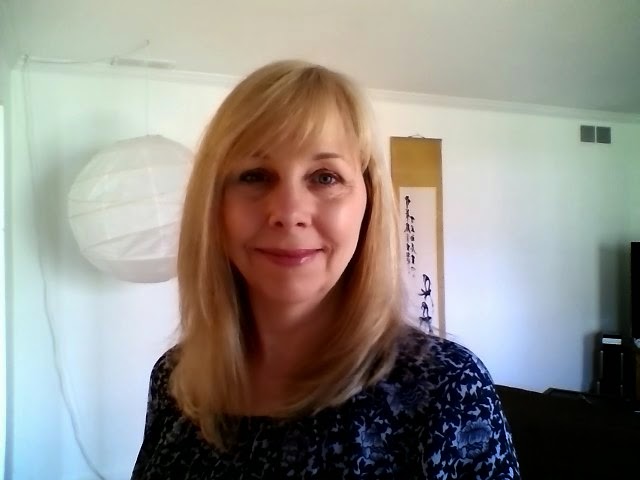 ND: Greetings! I’d like to say I’m excited about and grateful for the opportunity to speak with you and your readers!


AM: And I’m excited to have you here, love your enthusiasm! Okay, we know you’re an author, but is there anything you like to do when you aren’t writing?
ND: I am a runner.  I run trail when I can.  I love uneven ground, uncertain footing, and animals that show up as guests along the way.


AM: I admire people who have the drive and dedication to be runners. It's not something I've ever gotten in to, but what a great form of exercise! So, how did you get into writing? Did it begin as a hobby, or were you serious from the start?
ND: I’ve been writing since I was ten.  I have never thought of it as a hobby – it is simply something I’ve always done.


Other than writing, is there anything you’re really passionate about?
I love to cook, especially things that are not easy and are from other places in the world.  It’s like traveling, but the vehicle isn’t a boat, train, or plane.  Rather the scent of the spices and mixture of ingredients and the heat from their combination fill your home with another place. 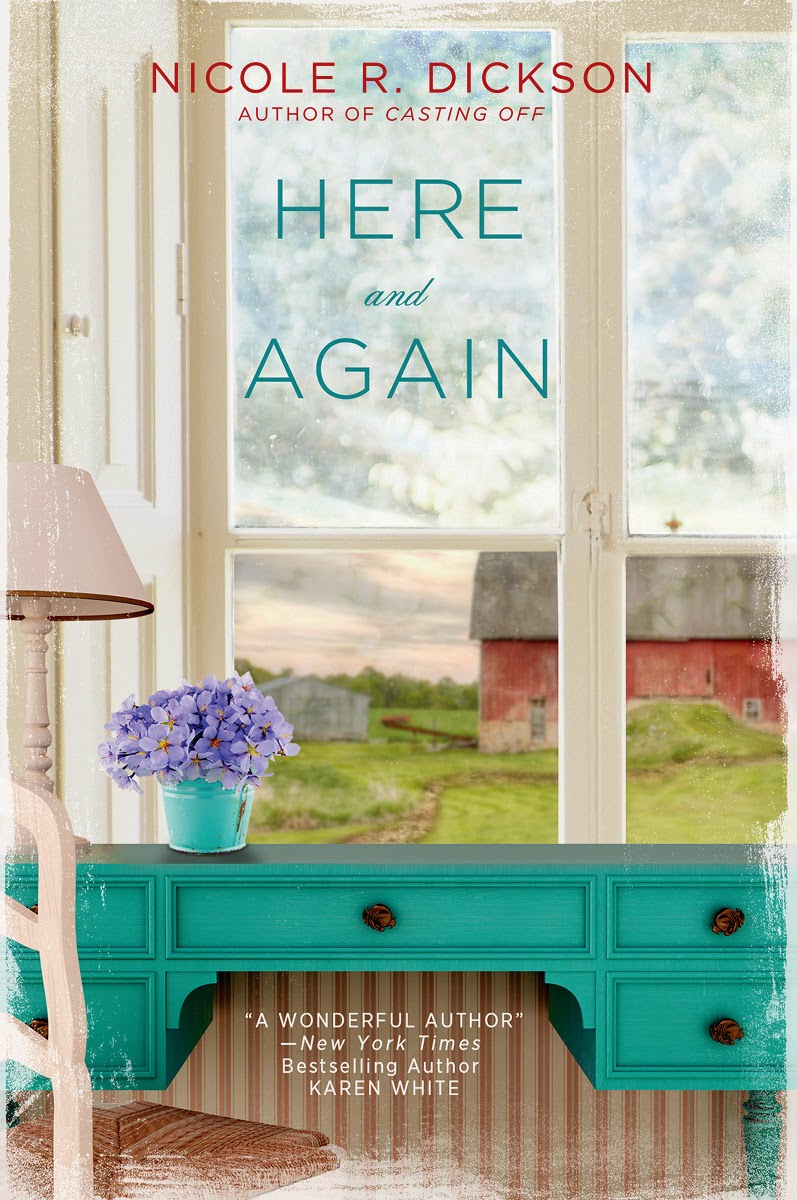 I love that! I’m not a great cook, but I may have to try your ‘travel cooking’ idea. Sounds like a fun way to introduce new foods to a picky audience. Back to why you’re here, what is the name of your book? Will it be part of a series or a standalone?

The novel is called Here and Again and it is a standalone story.


How did you come up with the idea?
I have studied the Civil War now for a long while and I was driving through the Shenandoah after visiting the Battleground at Sharpsburg, Maryland and this story just came to me.


Maryland is such a beautiful state for writing inspiration. I’m not much of a history buff, but it sounds like you’ve done your research with this one. What is the story about?
Here and Again is about two people on the same path who are together in place but not in time.  We have Ginger Moon Martin, an Iraq war widow and now single parent, who lives on a farm in the Shenandoah.  The farm is the legacy of her late husband for his children.  But trying to keep it for them is nearly as impossible as having her late husband return from war.  In the endeavor to save that legacy, Ginger finds Samuel E. Annanais, a soldier lost in a war long ago, and together they work to find a future from the ashes of the past.


I can see why RT Reviews called it a blend of Field of Dreams, The Time Traveler’s Wife and North and South (all three favorites of mine!) It sounds like you have all three deeply rooted in your woven tale. Now that Here and Again is wrapped up, what will you be working on next?
Currently, I am working on a novel that deals with Sherman’s Special Field Orders , No. 15, which, back in the Civil War, was a military order that allotted 40 acres (and a mule but that is questionable) to the newly freed black slaves in Georgia, South Carolina, and several other states. This history has become the tale the Red family of Antres Vast, Georgia tells each generation as to how they came to own the property on which they live and that same 40 acres is now at the center of a major family battle.  As with most family stories, the telling changes in time and is rarely reflective of the reality way back when.  In fact, sometimes family history is nothing but a myth and the truth is deeper, darker, and more defining of who we are than even we ourselves can possibly imagine.
Thank you for stopping by, Nicole! Please stop back anytime, I wish you all the very best in your future endeavors!


About Here and Again:
Deep in the Shenandoah Valley, the present and the past are as restless as the river mists. And when they collide, the heart is the only compass pointing home.

For nurse Ginger Martin, her late husband’s farm is both a treasured legacy and the harbinger of an uncertain future. Since he was recently killed in Iraq, every day is fraught with grief that won’t abate. Keeping the farm going and nourishing her children’s hopes without him seems as impossible as having dreams for the future—or going back into the past...

By a curious coincidence, a stranger appears in Ginger’s life, always showing up to help in unexpected and much-needed ways. He says he’s a soldier, lost and trying to make his way home, but Ginger understands that Samuel is a kindred spirit, longing to repair a life interrupted. The challenges of their hopes and longings will test who they really are in the most heartbreaking of ways. And only by coming to terms with their losses and the necessity of change will Ginger and Samuel be able to each make a future of their own—and discover at last where their true home lies...


Author Nicole R. Dickson creates an indelible, delicate world filled with heartbreak and hope, seamlessly weaving past and present, and tying together the personal price we pay for legacy, war and duty.


Praise for Here and Again


"If you could seamlessly blend the movie The Field of Dreams with Audrey Niffenegger's The Time Traveler's Wife and season liberally with John Jakes' North and South, you might find yourself with this unputdownable book.  Dickson deftly draws the humanity out of two wars in which the U.S. has seen many horrors and places Ginger's story against a backdrop that blends scars from the two... Ginger's pain will resonate and stick with readers who will want to move to a farm - with horse-drawn plows - and hug each and every one in Ginger's circle." -- RT Review, June 2014


"Ginger Martin lives on a farm in the Shenandoah Valley with her children and working as a nurse. Now her in-laws want to sell the farm and Ginger wonders how she can keep it. But the farm is her children's legacy, and Ginger is determined to hold on to her home. The appearance of a stranger dressed in a Civil War uniform will change everything. Dickson seamlessly blends past and present in this deeply satisfying novel of a family coming together after a devastating loss, finding strength in the most unexpected of places, and discovering exactly where they truly belong." – Booklist, June 2014

Nicole R. Dickson is the author of two novels, the first of which, Casting Off (2009), was a top ten entry in the first Amazon Breakthrough Novel Award in 2008. Additionally, as a business executive, she writes essays on leadership and defining brand. An avid student of history, she can most often be found buried in that section of the library and finds many of the books there follow her home to rest on her bedside table. Here and Again is her second novel.


For interviews and press assets, please contact Darlene Chan at darlene@darlenechanpr.com
Posted by Amy Manemann at 4:39 AM