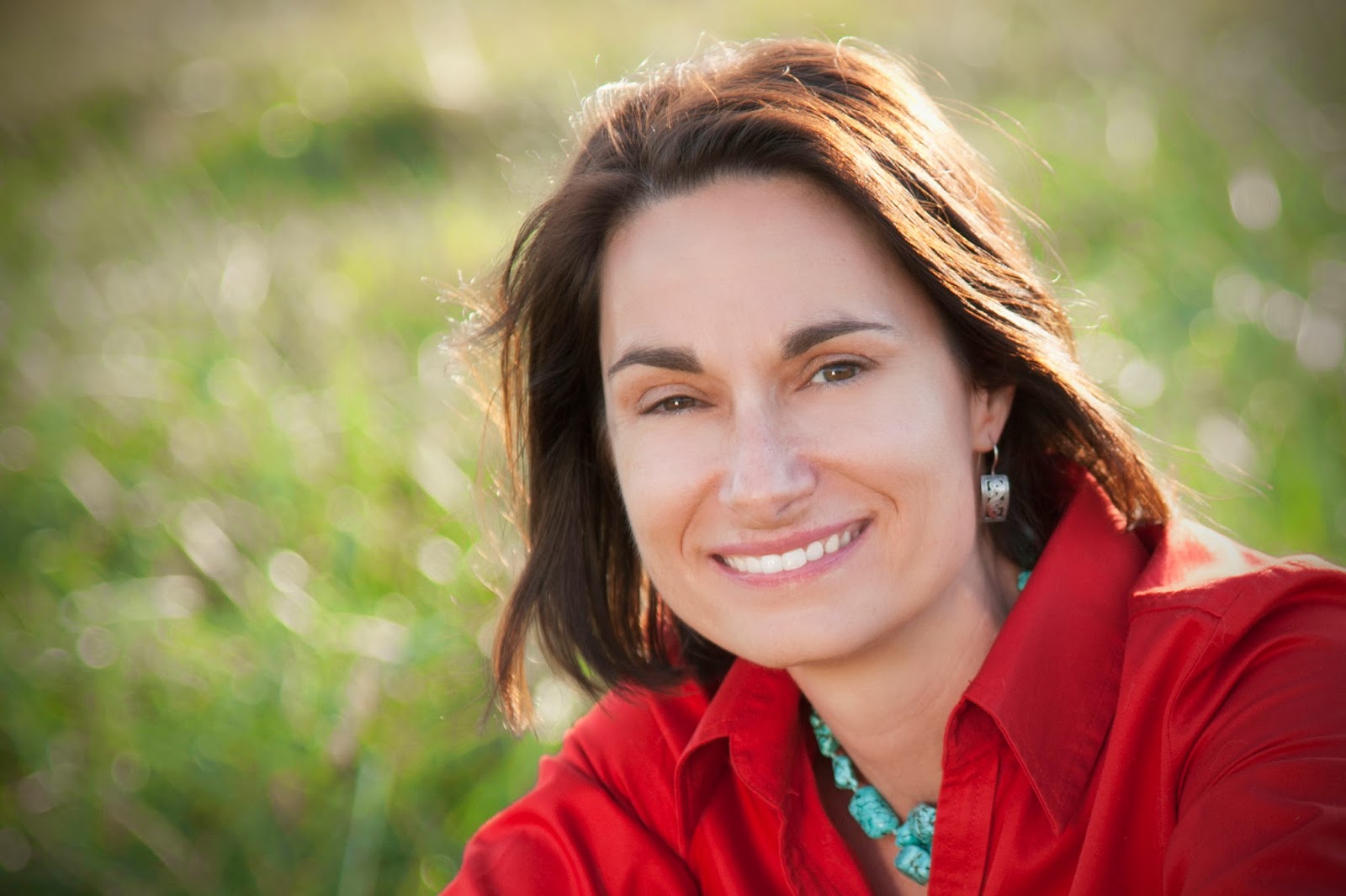 Book Summary:
Eden Durant hasn't always been Eden Durant. She's made a fresh start in Shelbyville, Texas, far from her mother's notoriety. Running the Paradise Garden Café is as much excitement as Eden wants—or it was, until she meets Beck Childress. Although he's the one man who could expose her past, she's willing to open up enough to see if he might be her future.
Chief Deputy Childress is determined to get to know the real Eden, when he isn't busy cleaning up after the sheriff and running in the election to replace him. When several men fall sick after eating in Eden's café, he investigates even as her mysterious past raises both his suspicions and his protective instincts.
As their relationship heats up, so do the pressures of Beck's campaign. When Eden's secrets are revealed, jeopardizing his dream of becoming sheriff, he'll need to choose: serve and protect the town he loves or the woman who makes it home.

“A hot man, a headstrong woman, and sizzling chemistry set against a homey Texas backdrop—Browning’s contemporary debut has all the assets that count!”  -Ruthie Knox, USA Today bestselling author of Flirting with Disaster

“Sinfully hot, sassy, and laugh-out-loud hilarious—everything a southern romance should be!” -Macy Beckett, author of the Sultry Springs series

Kelsey Browning writes sass kickin’ love stories and cozy Southern mysteries. Originally from a Texas town smaller than the ones she writes about, Kelsey has also lived in the Middle East and Los Angeles, proving she’s either adventurous or downright nuts. These days, she hangs out in northeast Georgia with Tech Guy, Smarty Boy, Bad Dog and Pharaoh, a Canine Companions for Independence puppy. She’s currently at work on the next book in her Texas Nights series and The Granny Series. For info on her upcoming releases, subscribe to her Sass Kickin’ News.